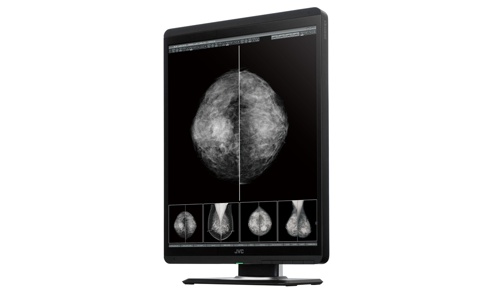 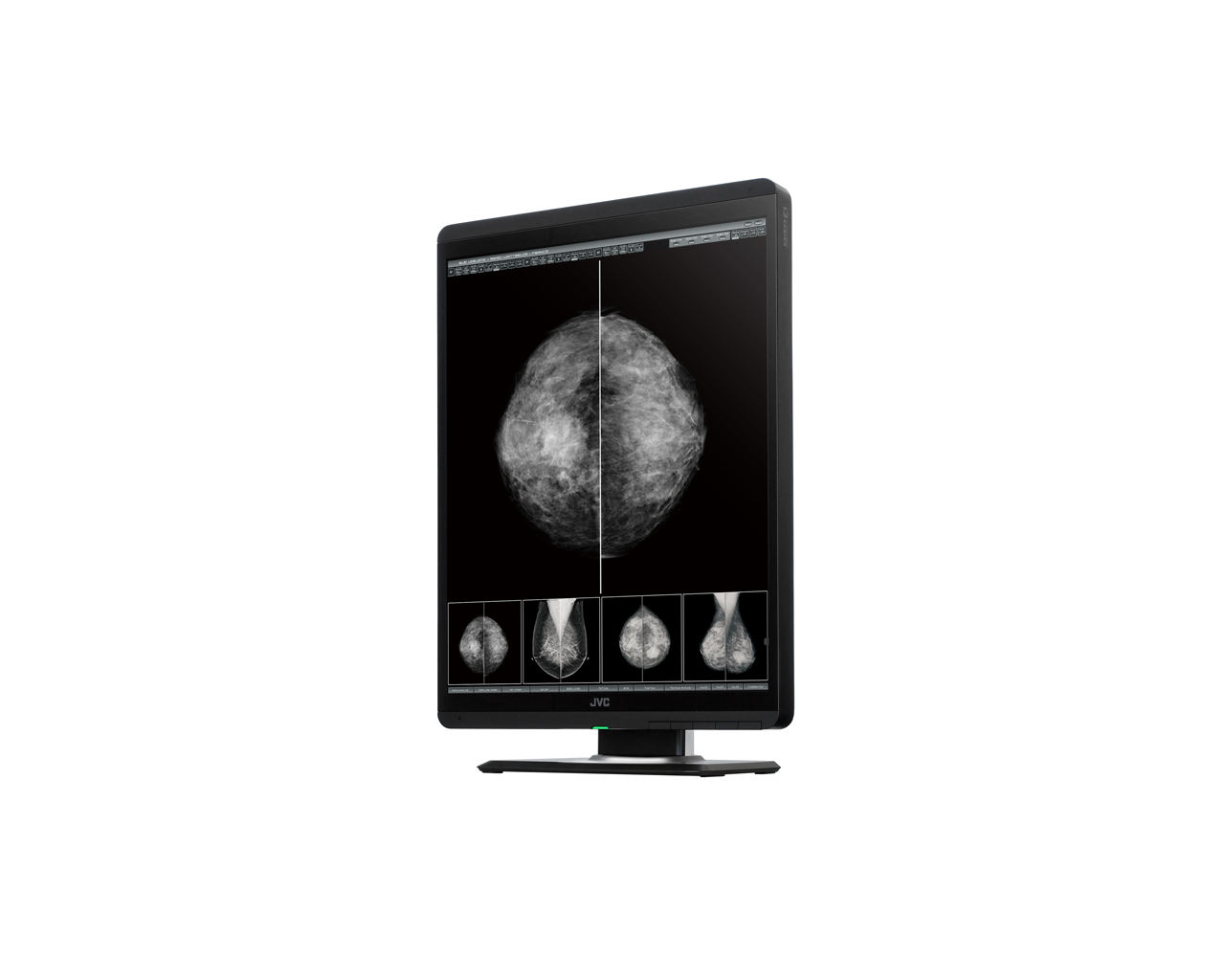 LED backlight is the next generation backlight and replaces the old CCFL type. Especially from the economical point of view LED brings rich advantages.

Lifetime
With LED the lifetime is increasing by 20-25%. This increases the usage time dramatically. This enables operating times of up to 40.000hours. Based on 10 hours daily usage you can get 4000days which equals more than 10 years.

Eco-friendly
LEDs contain no mercury or other harmful elements. This makes disposal easy. 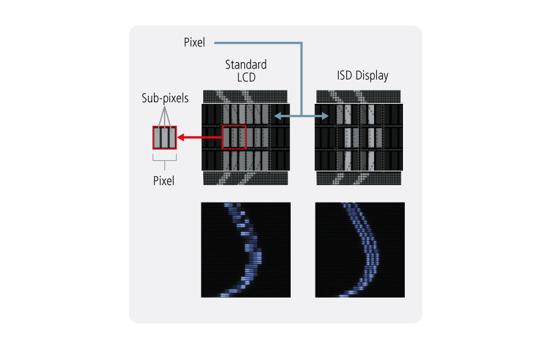 The JVC patented ISD technology gives you a whole new view. ISD increases resolution by three for a precision you never saw on a display before. This enables up to 15 Million Pixels on a single display.

A monochrome display has a large number of pixel elements and each pixel element consists of three sub-pixels, which are driven as one pixel in conventional monochrome displays. Newly developed technology, Independent Sub-pixel Drive (ISD) composed of a display that comes with the ISD algorithm and special viewer software enables each sub pixel to be driven independently, and consequently MS55i2 plus provides superior, lossless image reproduction.

Image beside shows mechanism of resolution enhancement by the ISD and comparison of captured images on a conventional display and a display with ISD technology. By the ISD function, the image is depicted more accurately.

Auto Text Mode - Brightness when you need it

High brightness displays are needed for a high diagnostic quality. But this high brightness brings not only advantages. Especially for reporting or working lists this high brightness is disturbing. Reason is that those parts contain large white areas which cause the eye to be blinded here. This is affecting diagnosis as the eye needs to recover from this, if you are going back to the diagnostic image. This is the reason we developed the auto text mode. If this mode is enabled the displays detects white disturbing areas and dims the brightness. This ensures eye friendly reporting. As dynamic gamma this also works out of the box. No client software or configuration is needed here.

Remote management at its best

With the JVC Software solutions and remote management you become the QA expert. The QA Medivisor Agent suite makes calibration and testing as simple as possible. With PM Medivisor and PM Medivisor cloud you unleash the full remote functionality. All remote features are so advanced that you don't even get noticed. The integrated front sensor checks constantly the image quality. This data is send to the server and available by a web interface you can access from any workstation. Calibration tasks can be scheduled and executed remotely with the front sensor. This cuts maintenance time and effort. The email notice function sends messages in case of too high ambient light, changed configuration or trouble. 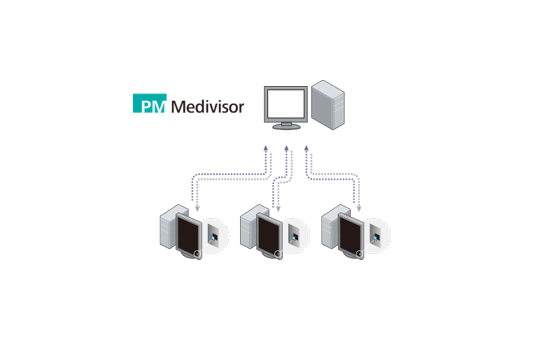 Number of greyscales via DVI
2048

Number of greyscales via DisplayPort
2048

USB Connections
1x Up / 2x Down 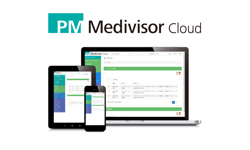 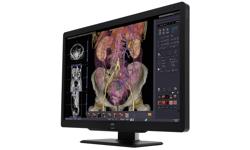 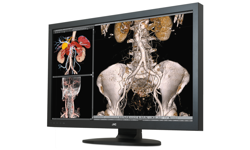 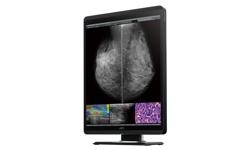 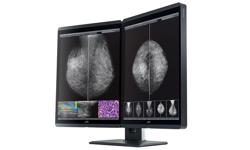 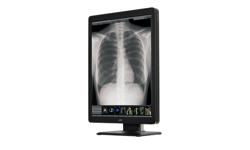 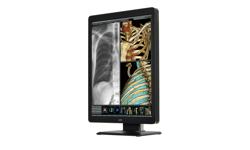 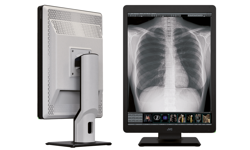 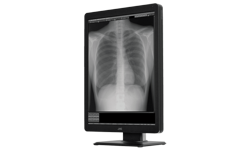 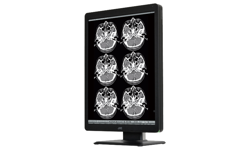 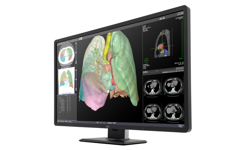